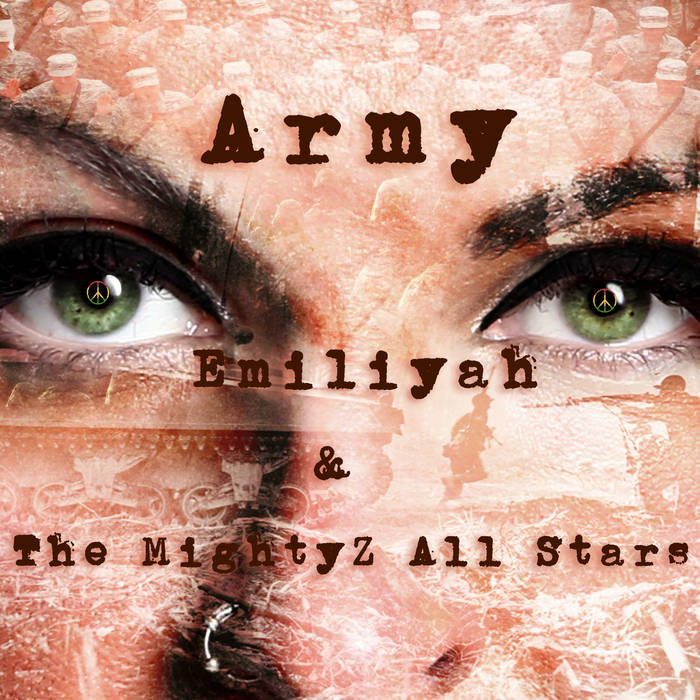 Emiliyah and The Mightyz All Stars - Basic Red Edition - WOR003

Emiliyah Joined the Mightyz All Stars in 2012 and since then things have gone from strength to strength offering a wealth of new and original Reggae Music.
Emiliyah, the band and it's individual members have worked with a whole host of big Reggae names both in the studio and in live shows. The list includes such names as Big Youth, Vivian Jones, Susan Cadogan, Janet Kay and Winston Reedy.

They have teamed up with Weekend Offender Records to release two tracks on a limited run of 15 Lathe Cut Vinyls.

Side A : Army
Side B: Jah Never Sleeps

Each copy of the record is unique not only in the small production but also in the way way it was made. Each record has been painstakingly cut using a 70 year old Presto Lathe. Lathe Cut records are not the same as a traditionally pressed vinyl record. A lathe record is made in real time, one song at a time, even the label was placed carefully by hand !

Buy buying this record you are directly supporting the artists who made it with 60% of all profits going directly into the artists pockets !